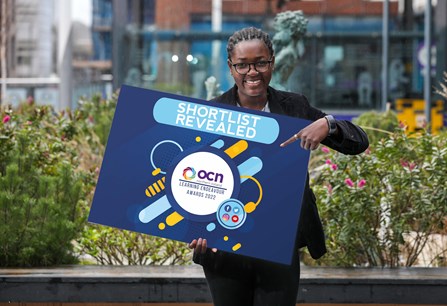 The calibre of entries has never been higher, explained Martin Flynn, Chief Executive of OCN NI: “This year’s judges had a very hard time whittling down the hundreds of entries due to the quality of the submissions. The shortlisted learners and organisations reflect the best of Northern Ireland and are shining examples of what hard work and determination can achieve, especially during times of difficulty like the pandemic.

“This year, we have introduced a learning bursary fund worth £11,500 for award winners and highly commended entrants to ensure that people are financially supported on their education journey and able to explore new and exciting pathways.

“In addition, to our virtual awards we will be hosting an in-person event at the Titanic Hotel on Wednesday 15th June with a very special guest, Carl Frampton, where we will be presenting the Hilary Sloan Learning Endeavour Award chosen from one of our category winners.

“We can’t wait to honour everyone at the awards hosted by radio personalities, Jordan Humphries and Steve Turnbull, on April 27th. And for those tuning in, we will have some great surprises”, concluded Martin.

The shortlists for the Learning Endeavour Awards 2022 are as follows.

Further Education Learner of the Year

Third Sector Learner of the Year

Schools Learner of the Year

Health & Well-being Learner of the Year

Inspiring Tutor/Teacher of the Year

Provider of the Year

The OCN NI Learning Endeavour Awards 2022 will take place at 11.30am on Wednesday 27th April and will be live on our social media channels. 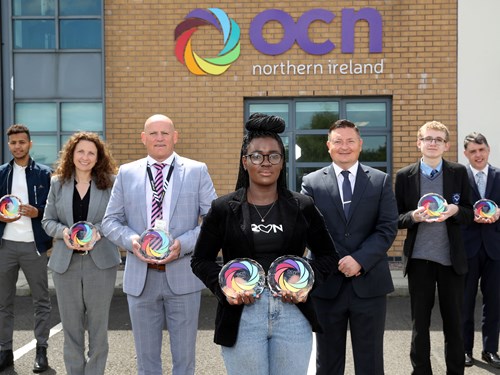 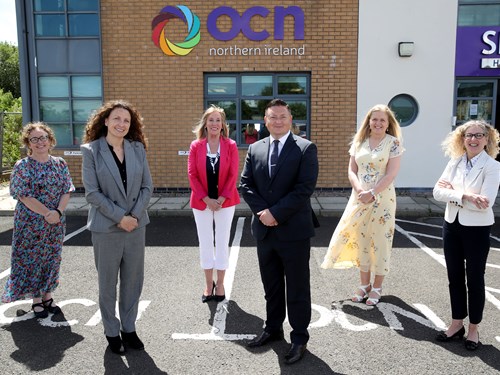 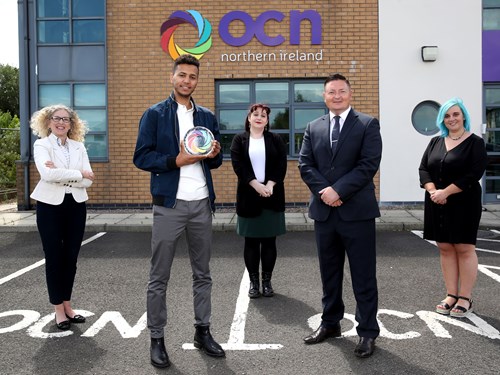 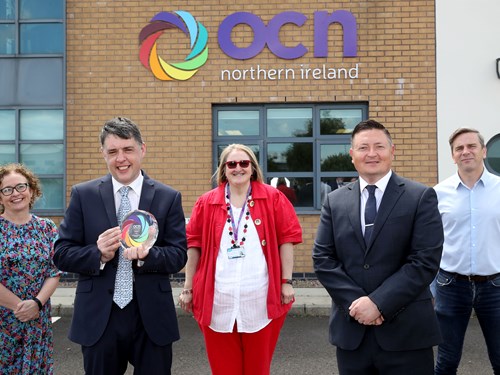 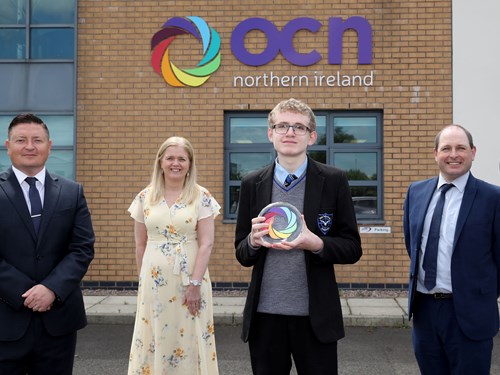 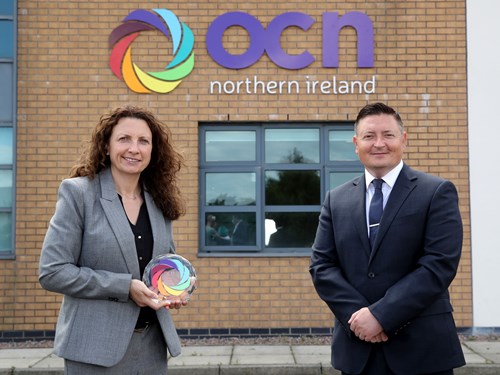 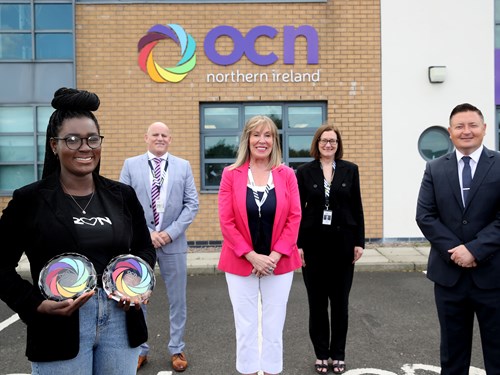 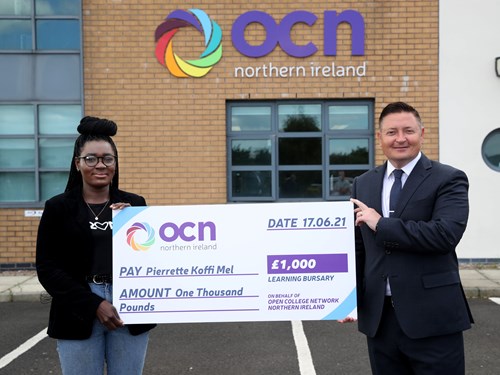 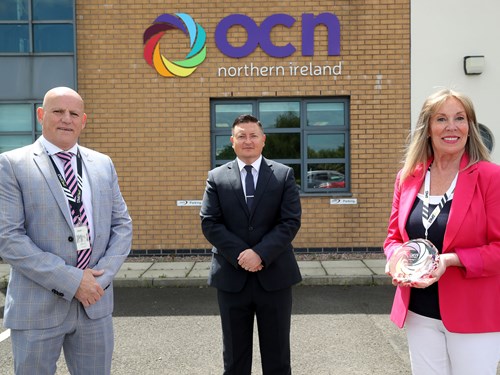